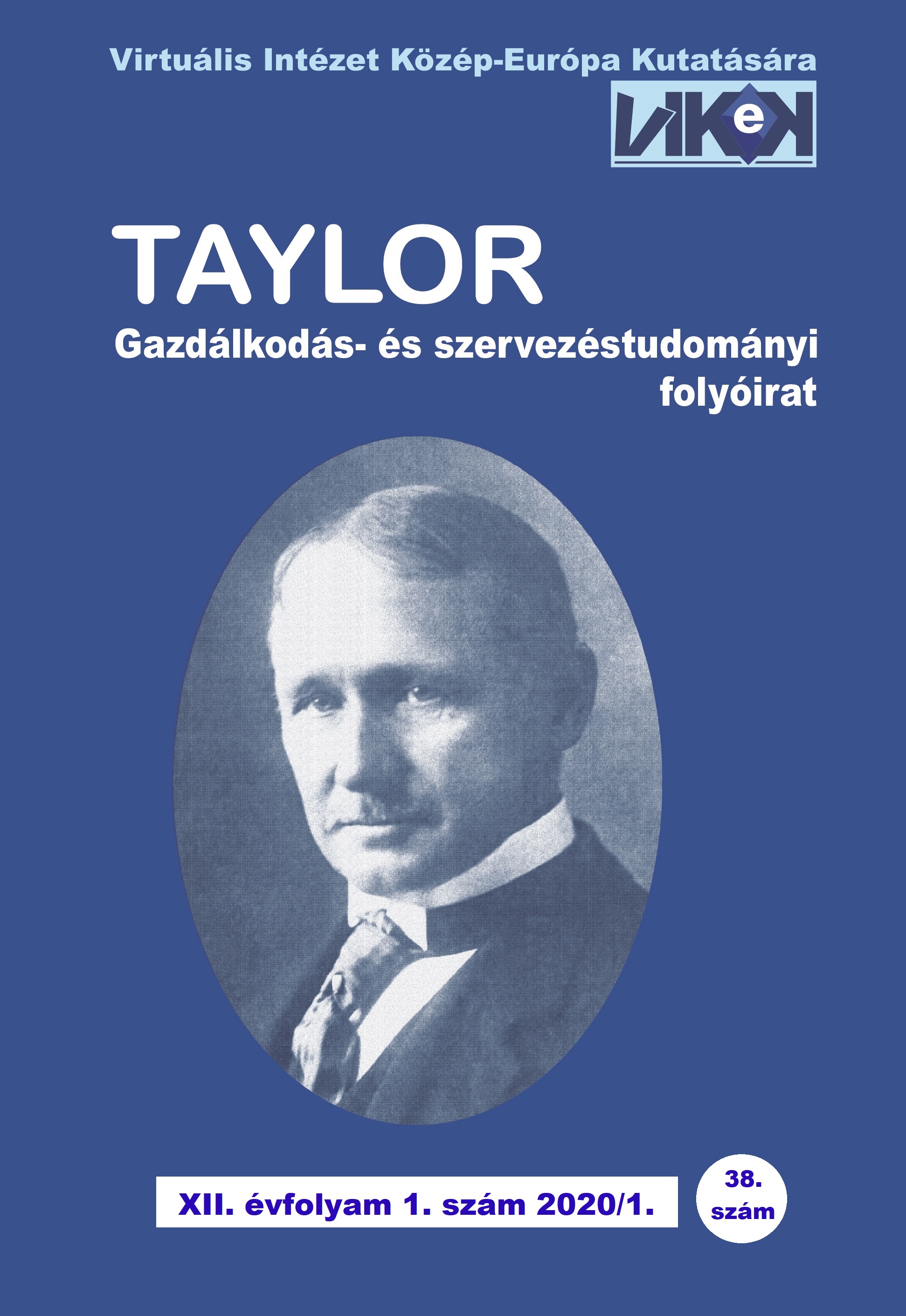 The need for equality of women could develop in the wake of the ideas of the 17th century, although it has already been raised. By the beginning of the 20th century, more and more feminist movements started to raise public awareness of the presence of women, but the number of female workers increased in the last third of the century, with more women entering the labor market (Kőműves, Lengyel, Benedek 2017). In the world of work, the specific needs of women appeared. Unfortunately, a part of society still believes that the primary task of women is to raise children and run the household. This is a challenge for all women, as it is difficult to reconcile work with work at home. The decline in women's willingness to have a child is also reflected in this.
The difference between women and men continues to be felt, which is still present in many areas.