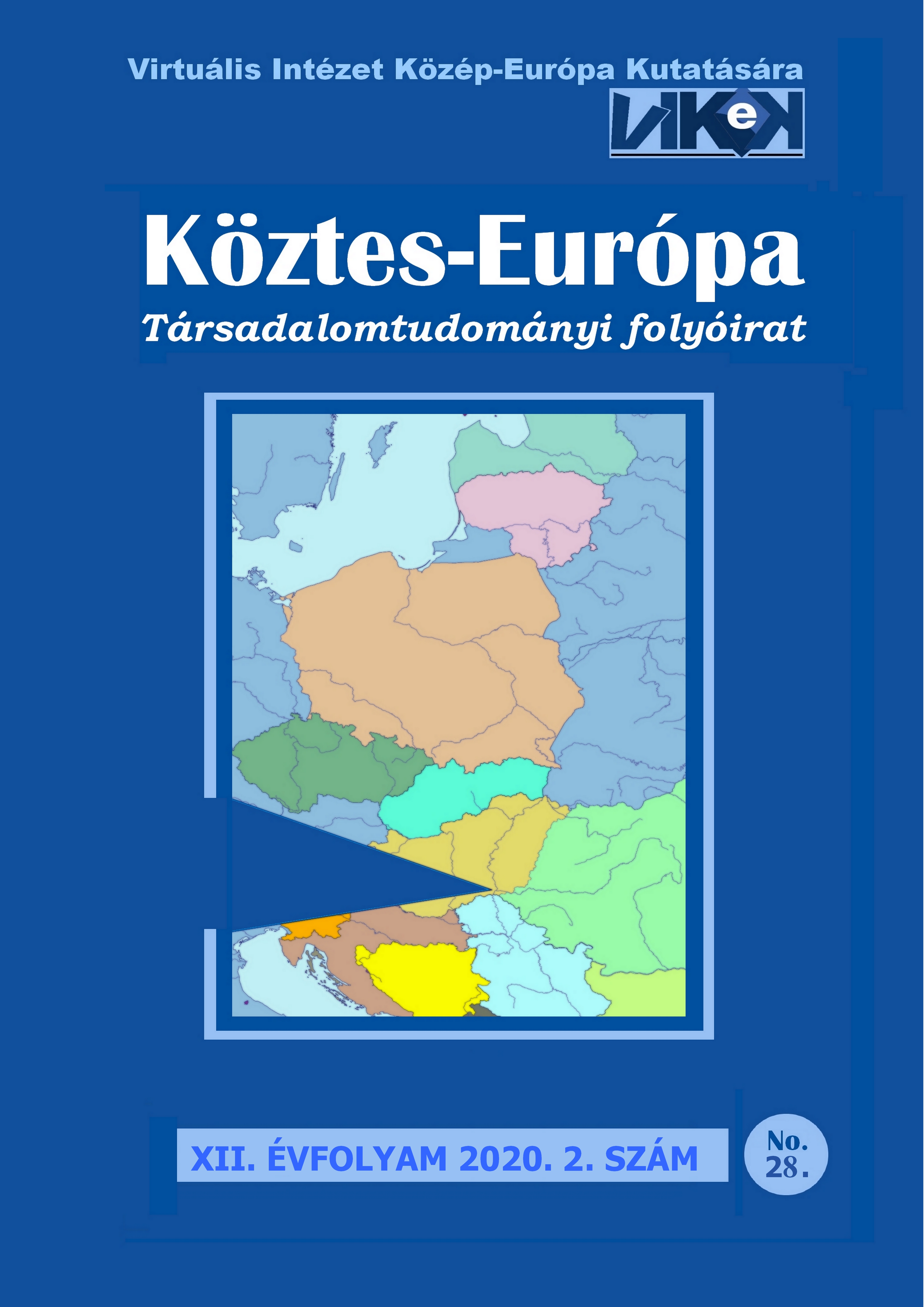 Sacredness, an ancient concept in mankind’s culture, has created a network of extraordinarily complex semantic webs. The various disciplines monitor and describe different aspects of sacred space’s “dimensions” matching the professional competences and toolkits of the various disciplines. In geography the demand to describe and research sacred space structures of religions is becoming increasingly observable along with the classical social geographic themes. Researches are motivated by several global phenomena. These are partly migrational impacts as well as events such as the attack against the World Trade Center which religious fanatism clearly accounts for. The monitoring of sacred space as a category of space in Eastern Central Europe too. Significant changes of function have ensued in the postsocialist urban space since the political transitions. Local and global influences have shaped urban space and contributed to the sacred space of the present Budapest. At local level urban space can also be examined in point-like dimensions, although the true characteristics of sacred space are provided by the qualitative research of the space’s nature. I was striving to get to know the examined communities at short range by using authentic interviewees when recording the interviews. Going to locations made it possible to tour those activity spaces where the practices of the various communities take place