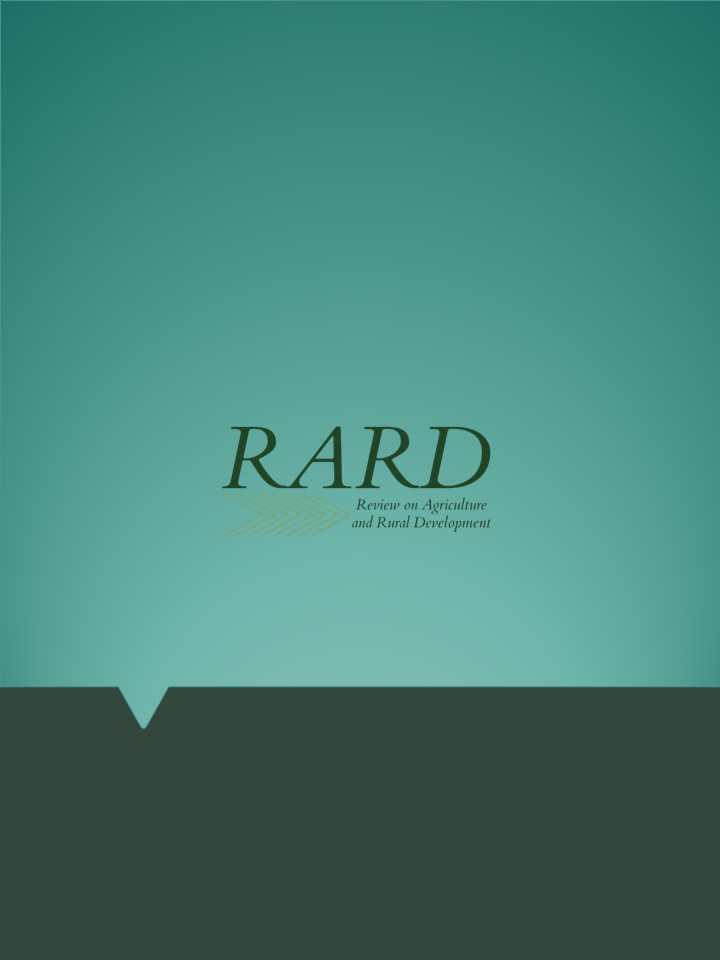 Nowadays the global climate change significantly affects the agricultural production due to different biotic and abiotic stresses. Phythopathogens, like fusarium, can cause serious injury which could be worsened by climatic conditions. The goal of our experiment was to examine the single and the combined effect of nitrogen (N) deprivation and Fusarium graminearum infection on the physiology of some maize genotypes. Furthermore, we would like to know the impact of the mentioned factors on the rate of nitrogen remobilization and relative chlorophyll content (SPAD value) of leaves with different ages. Controlled pot experiment was set up in a climate room, maize (Zea mays L.) genotypes were grown using hydroponic conditions. Inoculation of Fusarium graminearum conidia was performed as a biotic stress at 5-leaf (V5) stage of the seedlings and two N level were used during the experiment: optimal N and a quarter of it from the beginning. Our results suggest that N deprivation influenced the SPAD values regardless of the age of leaves and genotype. Strong interaction was found between infection and N level in case of the younger leaves. In these leaves the relative chlorophyll content was significantly decreased due to inoculation, but just at optimal N level.